Urban Exploration; boldly going where millions have gone before.

I first came across Phill Davison on a website called 'Secret Leeds', a site dedicated to 'investigating quirky, unusual or mysterious aspects of the built environment of the city of Leeds, both past and present'. Phill is a very active member of this site, and after viewing some of the most popular threads (My favourite being: 'Leeds lost pubs') I eventually clicked through to the Leeds Historical Expedition Society' on Flickr.com.

I was stunned, and it really is worth looking through these pictures first hand.

Phill is an urban explorer. Intrepidly going where most dare not, Phill and the society set off into the unknown, armed with nothing more than a camera and a torch. This element of mystery - even danger - is part of what makes the expeditions so exciting. To us, they can be anything from ordinary blokes to a mad secret society of gentlemen - top hats and tails included. Phill assures me however that it isn't all glamour and excitement. A lot of planning and research goes into every exploration and everyone in the group must pull together and work as a team to ensure a successful trip.

What sets the society apart from other historical societies is their ability to present the past in such an accessible way. It becomes immediately obvious that these guys know their stuff, and each photograph on their Flickr account is accompanied by a description of what is shown and how it fits in with local and wider history. They strike a fine balance between a history lesson and a madcap adventure into the unknown. 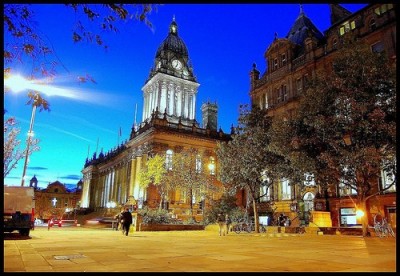 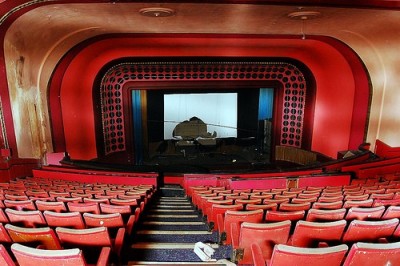 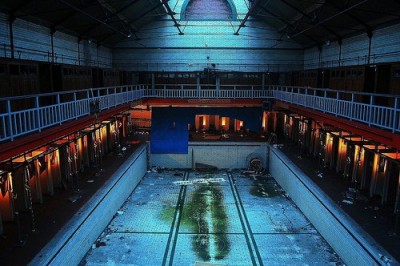 Many of the locations they photograph were involved in the daily lives of previous generations that are within living memory. For one reason or another, they have fallen into disuse and then disrepair. Many beautiful buildings are left to ruin, whether by developers who need the land or simply by accident. As part of the inevitable evolution of a city, large sections of its cultural and historical past stand idle, waiting with baited breath for judgement to be passed on their future. The significance of these buildings exists only in the memory of an aging generation.

There are places most people will never usually see. In many cities, labyrinthine tunnels creep beneath the surface, unseen and unknown to the thousands who walk above them daily. These tunnels once offered protection for the city's residents during periods of conflict or made up parts of a short-lived subway system. It is these underground tunnel systems that often make for the more spectacular adventures.

The underground photos take a lot if practice. To photograph an entire railway tunnel 2 miles in length from end to end isn't very easy. They are pitch black places, and vast. To take a photo in these conditions, the society use a technique called 'painting with light'. This involves using a long exposure, a slow picture is taken over 20-30 seconds. A high powered search light is then used to 'paint' the tunnel. This creates an evenly lit picture, from what in reality is just a very large, very dark hole.

It is clear to me that the Leeds Historical Expedition Society are opening the eyes of the general public to the history that surrounds them. It is a refreshing and welcome thing to see people spurred into nostalgic conversation, or to see for the first time areas of a city I have lived in my entire life.

The past is important, and too often forgotten in an urban environment. Thankfully, Phill and his society are not alone. In a world where very little remains undiscovered, urban exploration presents the opportunity for an accessible and exciting adventure on what I think is the true 'final frontier' of exploration. Across England and the rest of the world, urban explorers are peering through half-closed windows, unlocking forgotten doors and satiating the desire that we all feel to explore the unknown. 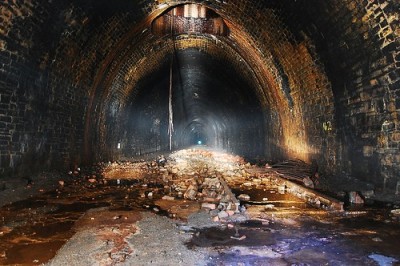 Phill can be contacted via phill_dvsn [at] yahoo.co.uk. You can find photos and videos online.

Other sites of interest